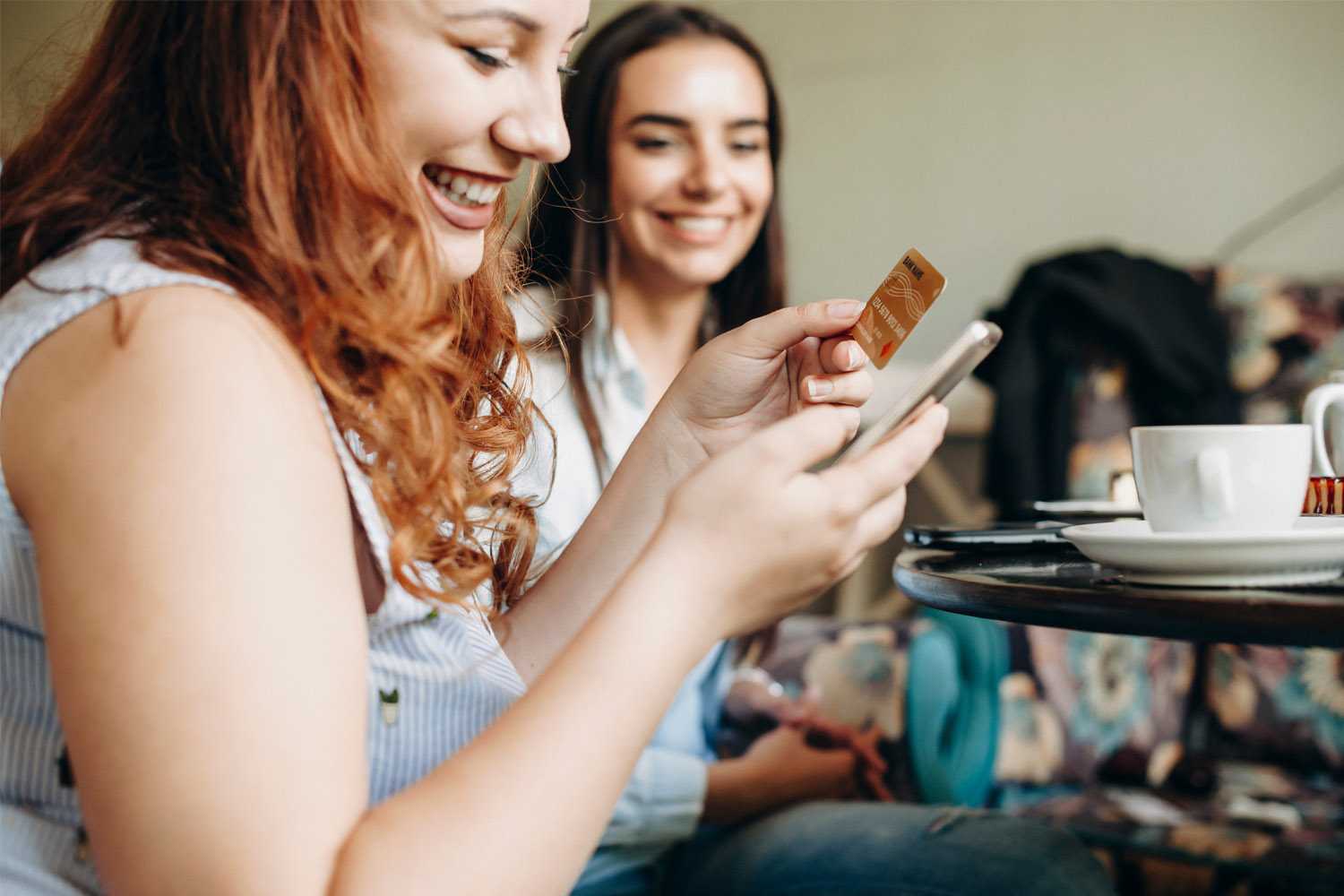 From their Shop Local Gift Card Fundraiser, the School Community Council (SCC) of MacLeod Elementary School sold $117,425 worth of gift cards for local businesses and stores in town.

Were really excited to find out next week how were going to allocate the funds through our learning plan, but it will mainly be through our breakfast program and other things we were struggling with before.

Its a really big chunk for the SCC to work with, said Gerard.

It will mainly pay for our breakfast program because that works out to about $1,000 a month. Were blown away.

The fundraiser focused on selling pre-paid gift cards and certificates from 20 local participating businesses in Moosomin and one business from Whitewood.

In return, local businesses chose anywhere between two to 20 per cent of the gift card sales to be donated back to SCC.

Gerard said SCC is very appreciative of the businesses in town who bought a big portion of gift cards for their staff members.

A shout out to Ford, they were the first cheque to come in, for $16,000, which they spent on local businesses for their employees, said Gerard.

Because Moosomin has a variety of stores and businesses compared to other small towns, Gerard said promoting local gift cards was a good fit for the fundraiser.

Were lucky that way to have a selection of different stores in town, she said.

Who is not buying from these places in Moosomin, especially right before Moonlight Madness. Thats $117,000 that stays in the community.

I think thats why Tyler liked it, he was huge in helping this. I cannot thank him enough.

At the Chamber of Commerce meeting that we were invited to, he was promoting it. Kudos to him.

Gerard was asked what she thought helped the most for the fundraisers success.

I think it was the length that we did it, more people were aware of it this year, said Gerard.

Were going to line the fundraiser up to be the exact same way for next year.

We already have a lot of businesses who have signed up again for it for next year ahead of time.

Gerard said she looks forward to SCC making the fundraiser an annual event.

Im excited for the SCC, its huge. This will probably be my last year, I think Ill be a volunteer for it next year, but to get it started was great, she said.

Were hoping next year to run it the exact same time, to start it in September and finish in November.