Wednesday, November 11 is Remembrance Day, initially set to mark the end of the First World War.

In a normal year, at each Remembrance Day Service, a roll of honor is read out. 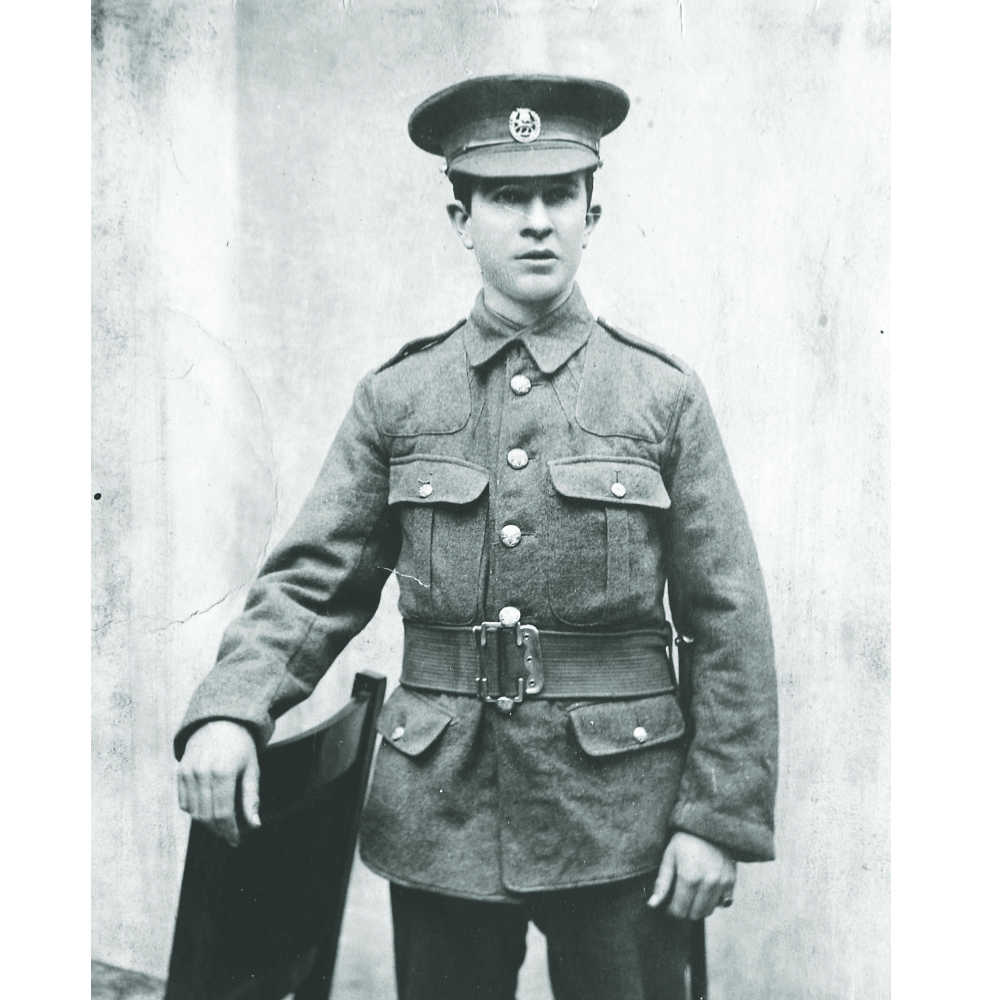 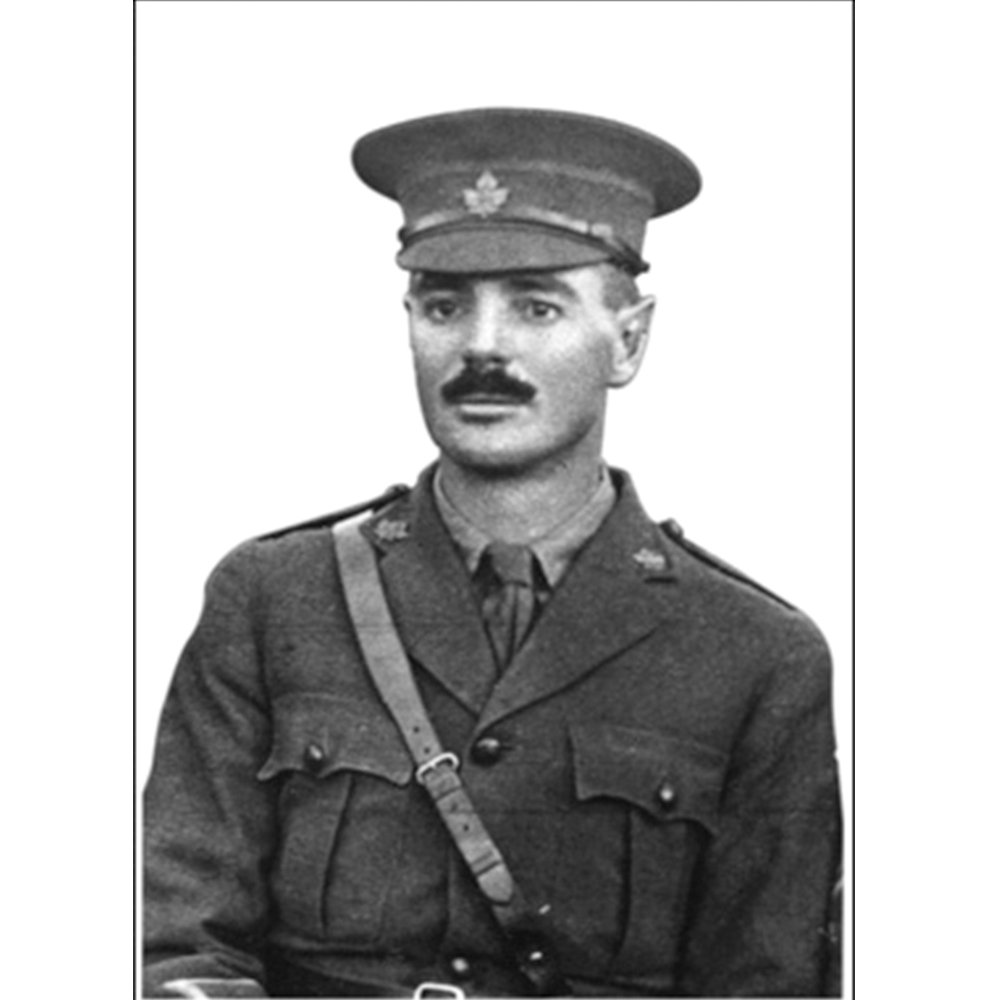 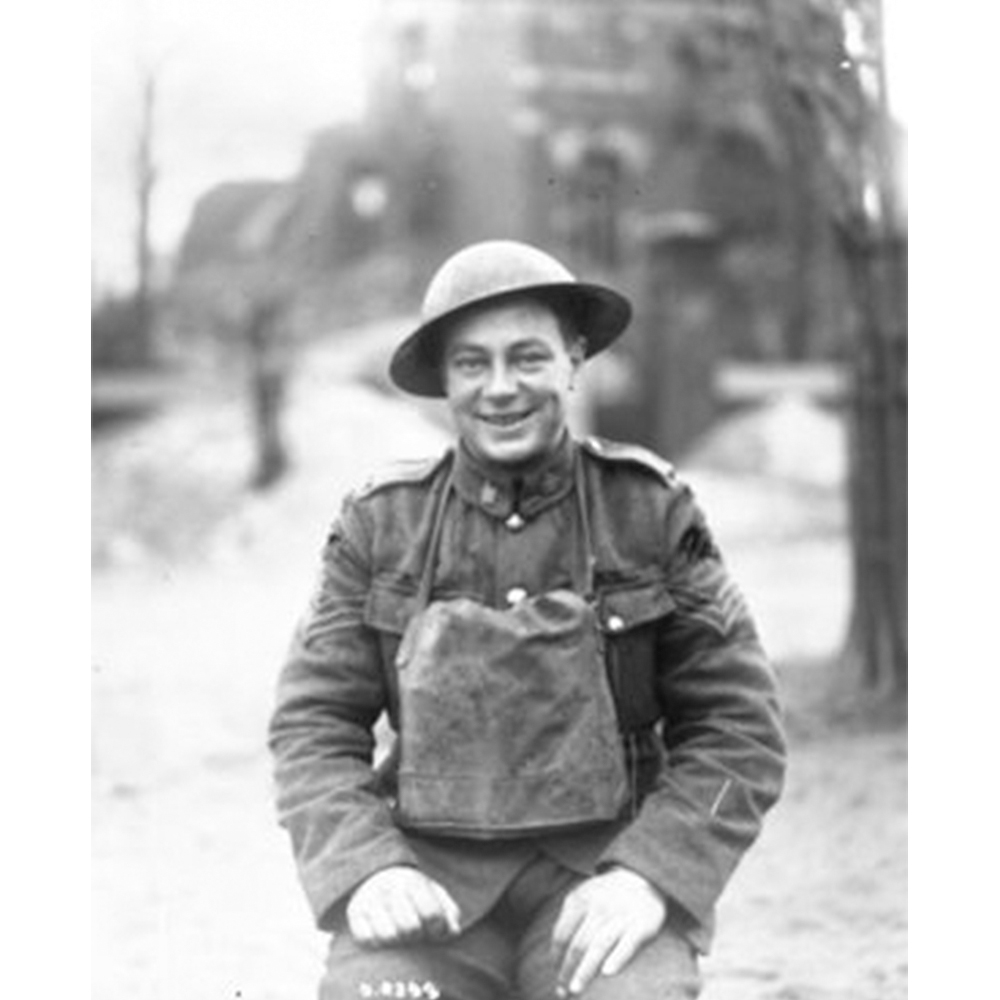 Mullin rushed a snipers post in front, destroyed the garrison with bombs, and crawling to the top of the pill-box, he shot the two machine-gunners with his revolver.
Sgt. Mullin then rushed to another entrance and forced the garrison of ten to surrender.
According to the citation for his Victoria Cross, His gallantry and fearlessness were witnessed by many, and, although rapid fire was directed upon him, and his clothes riddled with bullets, he never faltered in his purpose and he not only helped to save the situation but also indirectly saved many lives.
After the war, he returned to Moosomin.
He was appointed Sergeant-at-Arms for the Saskatchewan Legislature in 1934.

But there is a story behind every one of the names of the fallen that are honored this Remembrance day.

On the following pagespages 28 and 29is a list of times and locations for Remembrance Day ceremonies in communities across our area. Some communities are having smaller ceremonies this year, some are having outdoor ceremonies only and asking people to maintain social distancing, some are streaming their services online.

Please take time to remember on Wednesday, November 11, whether by taking part virtually, attending the a brief ceremony while social distancing, or going to a cenotaph after the service, as some Legion branches have suggested, to pay your respects individually.

And when you do, please remember that behind each of those names that is read out or is carved in stone is a life, and a story, that deserves to be honored.
Tweet